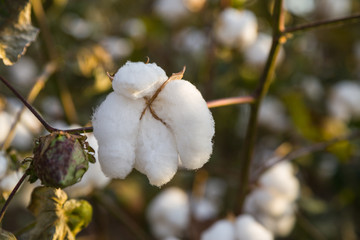 Cotton production has been a central component of rural and urban Ethiopian life for centuries.
The traditional clothing has always been made of locally cultivated cotton spun on drop spindles
by women, and woven on hand looms by men. Most rural women and men living in areas where cotton
grows have the skills to process the fiber themselves.

Cotton is grown in lower elevation areas of Ethiopia on small farms and large alike – private and
government owed. In recent years, with the dramatic increase of textile industrialization, the demand for
cotton has significantly increased. Improving and increasing cotton production is a major Government
focus, and the sector is increasingly an area of foreign investment.
In addition to home production, farmers bring their crops to centralized cotton ginning plants where the
cotton is processed.
To date, there is no certified Fair Trade or organic cotton in Ethiopia. However,
there are a few initiatives in process to facilitate its production. 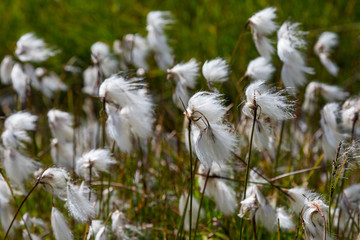 Cotton is one of agricultural products where production and consumption is more or less global in extent. Cotton is growing including Ethiopia, in more than 70 countries, where many developed and developing countries depend on import of lint for their spinning/textile industry.
The major cotton producers are located in the developed world, where USA is by far the largest producer, followed by China, India, Pakistan, Uzbekistan and West African countries.
Cotton is a multipurpose crop cultivated for its highly valuable textile fiber (lint). Textiles made of cotton lint are strong, comfortable, washable and printable.Beside these, there are various reasons that led to accelerated increase in cotton consumption. One reason is related to boosted world demand for clothing that further led to increased cotton demand in the world. Clothing consumption, being a primary consumer good, is highly responsive to income, making demand extremely elastic for the short run change in income. As income grows however clothing consumption grows more slowly than income on average. 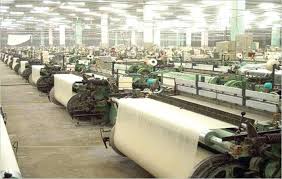 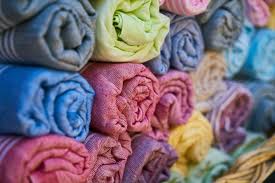 This makes clothing and hence cotton to be consumed relatively higher by developing countries than developed countries. Rising income together with falling clothing prices that is further derived from falling fiber prices has also resulted in increased consumption of fiber. Compared to other competing fiber types in the market, cotton is now gaining its market share due in part to shifting global price trends after loosing its ground to polyester and other synthetic fibers for many years. 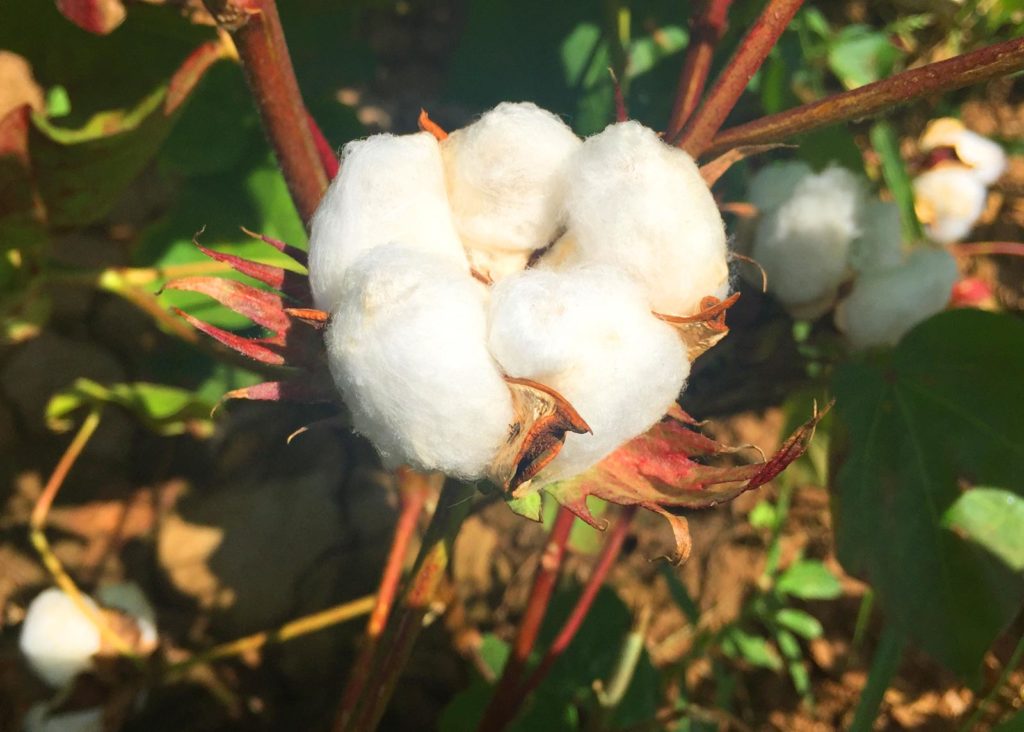 Cotton lint is the most important vegetable fiber in the world to day and is woven into fabrics, either alone or combined with other fibers. The invention of the saw gin and the development of the factory system, together with the ease of production and adaptability to machine manufacture, caused a rapid expansion in the use of cotton. In our country case Demand for cotton is growing. it is also a potential way for increasing income from export, even though this sector get lower attention by the government compared to it’s impact on the economy. Numerically saying it is equivalent to, by the end of the current fiscal year, demand is expected to grow to 120,000 tons. Yet, Ethiopia’s cotton production capacity is approximately 50,000 tons of lint cotton – but the prospects of growing its capacity are promising since it only exploits less than three percent of potential to grow cotton. This implies that the government should work on supporting and facilitating the existing companies for the country good. 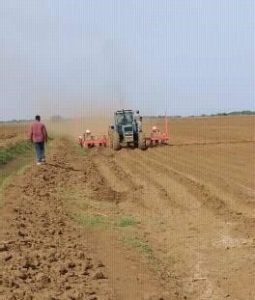 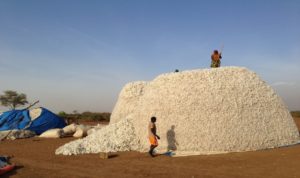 beyond the cotton lint itself  The seeds yield a semi – drying edible oil which is used in large substitutes, as salad and cooking oil, and in margarine manufacturing. Low – grade oil is used in the manufacture of soap, lubricants, sulphonated oils and protective coatings.